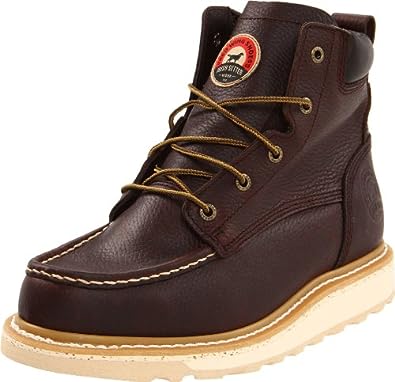 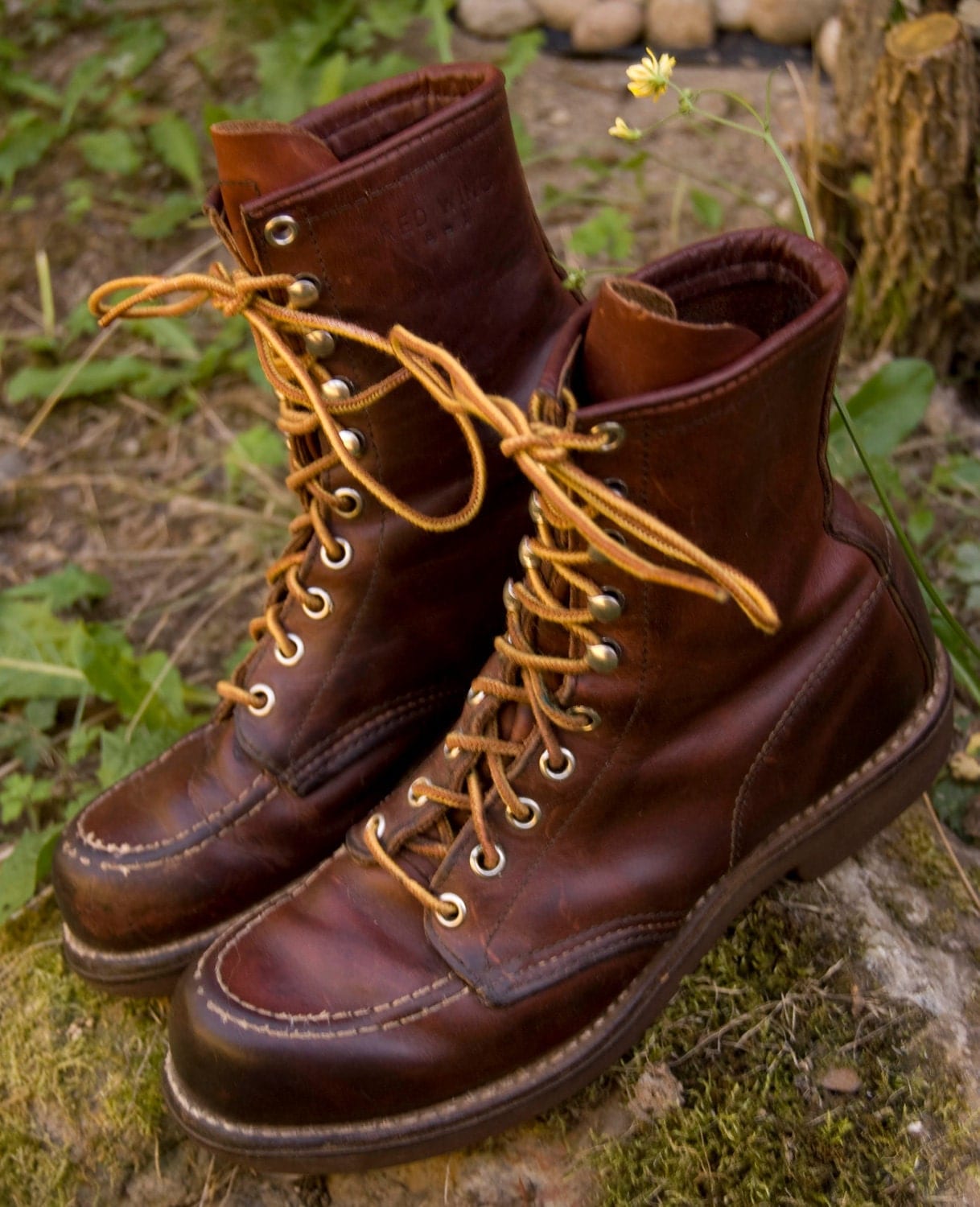 Boots are stamped inside uppers 10 A, model number there but not legible. Red Wing stamped on the inside of right boot. Leather insole. 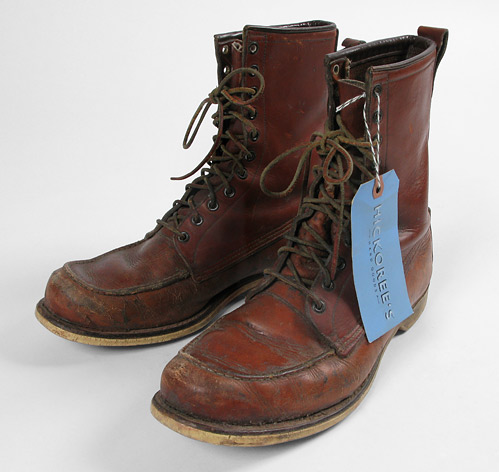 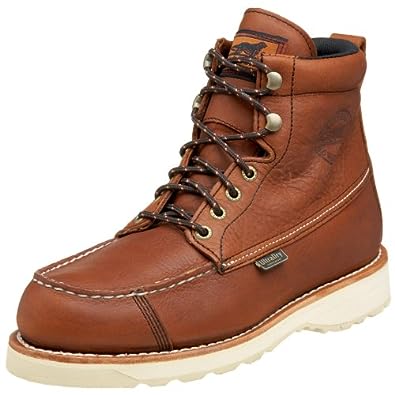 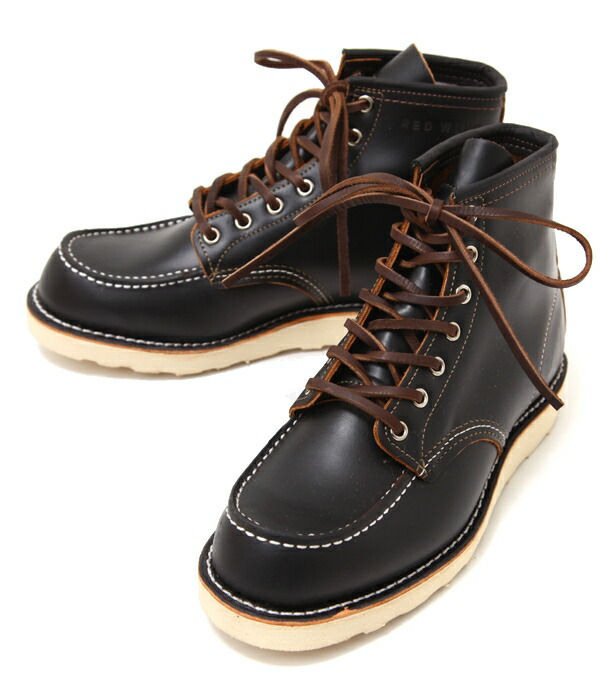